I recently went through Tom Wright’s book Paul: A Biography.

It made me think about what we would learn about Paul’s background and comings and goings if we did not have the book of Acts. The results were quite surprising to me. It turns out we learn a lot.

I am going through Paul’s letters in the order of the New Testament.

From Romans we learn Paul is an Apostle sent to the Gentiles. That immediately tells us he was not operating around Jerusalem. We learn he has not yet been to Rome, but hopes to visit them – implying a future visit to Rome. Paul talks about the message being accompanied by signs and wonders.

He also hopes to go on to Spain after seeing them. Implying he is to the East of them currently.

He mentions being in prison with his relatives Andronicus and Junia.

So from a quick look at Romans we learn Paul was an Apostle who travelled widely, with great ambitions in getting around. Having already travelled around Greece and planning to go to Jerusalem, then Rome and after that Spain.
“so that from Jerusalem and as far around as Illyricum I have fully proclaimed the good news of Christ” Rom 15:9
https://en.wikipedia.org/wiki/Illyricum_(Roman_province)

Paul appeared to them in fear and trembling. Implying a very difficult situation beforehand.

There is a lot about Paul and Apollos. So we learn that Paul first preached in Corinth (sowed the seed) and that later Apollos took the church on further (watered it).

We learn that Paul has seen Jesus. He quotes Jesus’ sayings at the Last Supper. He also quotes Jesus on the subject of divorce. 1 Cor 7:10.

We also learn that he has seen Jesus (Ch 9) and that earlier in his life he persecuted the church.

Paul tells us that he has been in Ephesus for a while and a door is open there. He has fought with wild beasts there (had a lot of trouble).

Paul had trouble in Asia, and thought that he might die there. He plans to go to Macedonia and see the Corinthians on the way.

Paul has had two visits to them. The last one was a painful visit.

He came to them via Troas looking for Titus.

Paul sent the Church a letter which made them sorry.

He is going to pick up a gift that they had promised.  When Paul was in Corinth, his needs were met by believers from Macedonia. He boasts about his sufferings and weaknesses. That gives a long list of the difficulties he has been through stoning, shipwreck, lashes from Jews, beaten with rods etc.

We learn Paul was advancing in Judaism beyond his peers when young and was very zealous (persecuting the church). Jesus revealed himself to him. He went immediately into Arabia, then Damascus. 3 Years later to Jerusalem to meet Cephas and James (in response to a revelation). Then he was in Syria & Cilicia. 14 years later he goes to Jerusalem again. He talks about a confrontation with Peter in Antioch. 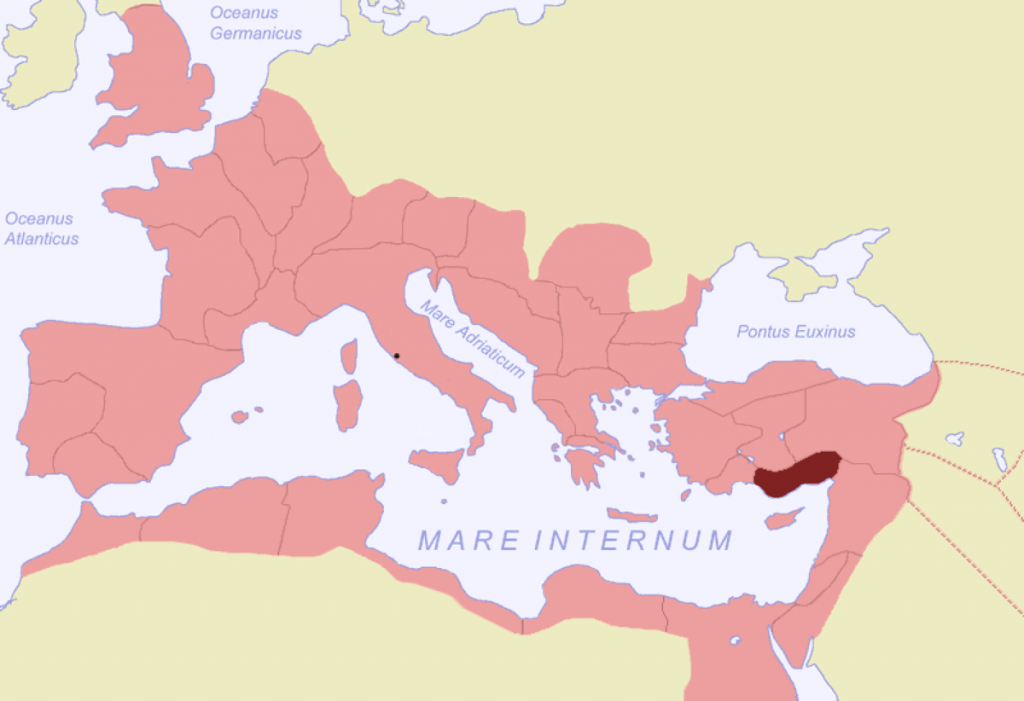 Very few details here. He is a prisoner, has received a revelation and a commission.

Paul is in prison but that has served to help the gospel. He was circumcised on the 8th day, a Benjamin, Hebrew, Pharisee. Zeal in persecuting the church. Zeal and violence mentioned together here like Phineas.

He left Macedonia. They gave him help, they sent a gift to him in Thessaloniki.

We learn again about Paul’s sufferings. Also that he is in prison. He is working hard for them and those in Laodicea.