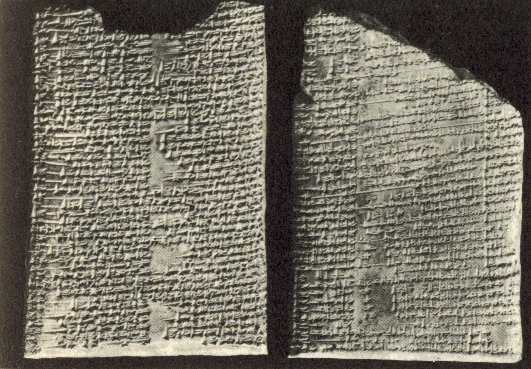 I am reading The Oxford History of the Biblical World.

A few interesting points. There are parallel stories. One of the most surprising is that from the Song of Deborah you count 10 tribes, not 12. Of which 2 are not considered tribes generally.

Gilead and Machir are not usually considered tribes, and this list is missing:
Manasseh
Judah
Gad
Simeon

And Levi, though Levi is not usually considered one of the twelve. So is this an older list from further back?

Some interesting points the book make that argue for true memory in these stories is the fact that none of the ancient names – Abraham, Isaac, Jacob etc have YHWH in them. This is much more common later. Also that many of these characters do things later banned by the law – Abraham planting a Tamarisk tree (Gen 21.33), later banned in Deut 16:21 and Jacob marrying sisters (Gen 29:16-30), later banned in Lev 18:18.