Thoughts on “Samson: A Tragedy in Three Acts” by Shimon Bakon 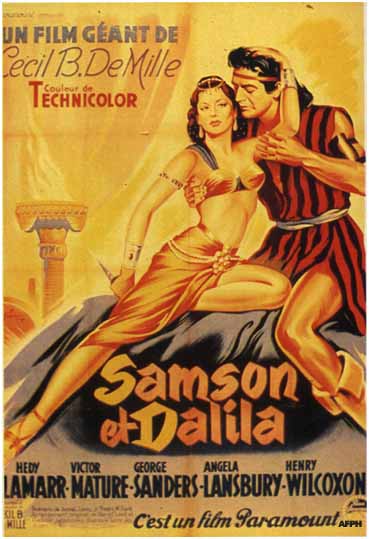 Article available here
Things that were new to me:
There is mention of God moving Samson in his early life and one has to consider how it was that he became a judge, so perhaps he had a golden age that the Bible doesn’t mention.
“and the Spirit of the Lord began to stir him while he was in Mahaneh Dan, between Zorah and Eshtaol.”

Hadn’t picked up about taking the honey from a carcass – Nazirites (of whom Samson was made one before birth) were not meant to come into contact with dead bodies (Num 6:6).

The festival Samson held [Hebrew mishteh] in 14:10 would include alcoholic drinks – again forbidden for Nazirites (Num 6:3).