The New Perspective on Paul 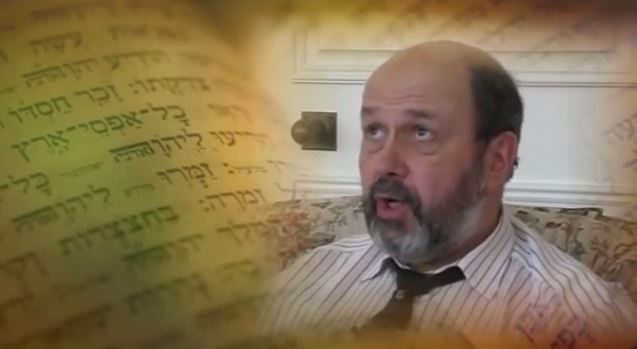 So I haven’t posted for a while. I am half way through my Introduction to the New Testament module, and now on Romans.

The New Perspective on Paul – basically this means that recent protestant Theologians have recognised that first century Jews did not believe that salvation was attainable by works only. They also knew that they had a position based on faith and God’s choosing of Israel. However, they believe that this special position was linked to their identity as Jews. Thus the works of the law were more to do with marking oneself out as Jewish rather than particular moral codes to earn salvation.

Paul tells the Roman church that faith is for all and is through Christ.