The Deity of Jesus in the Synoptics 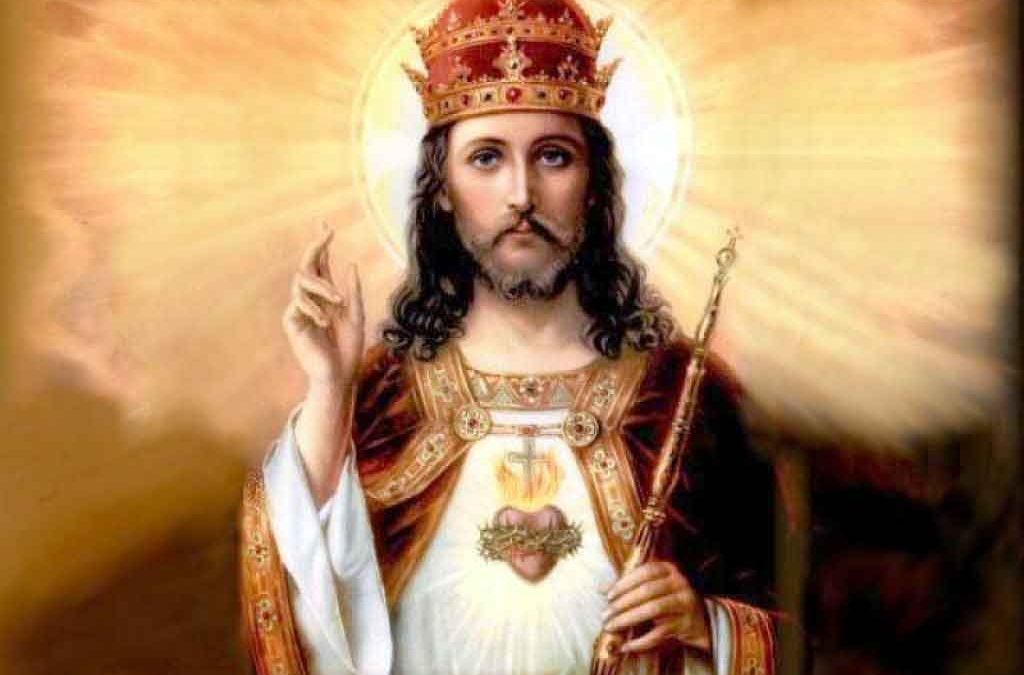 I am involved with quite a bit of debate with Muslims in the Bradford area which I really enjoy.  One accusation that is frequently asserted is that Jesus did not claim to be God. Now the most explicit answer would be to redirect the reader to John 8:58 “Before Abraham was born I am.” The “I am” identical to the name given by God when he revealed himself to Moses (Ex 3:14). However, I find this a slightly uneasy answer as John’s gospel is very different from Matthew, Mark and Luke – known as the synoptics. It is generally accepted that John contains theological reflections – some things that Jesus may not have said but are a theological explanation of what he said and did. This then raises the question of whether John interpreted Jesus correctly.

Does this prove that Jesus is the Son of God? Well it may do. However, the term Son of God is used in the Old Testament to refer to God’s appointed king (Ps 2:7). Are the gospel writers simply saying that Jesus is The King of the Jews? In some cases this may be acceptable, though I think it would be a but cheeky to write off all of these instances with that explanation, especially at Jesus’ trial. Claiming to be a king would not be heresy; claiming to be divine and equal with God would be heresy.

In an interesting article Daniel Doriani [JETS 37/3 (September 1994) 333 – 350] mentiones 12 implicit acts that Jesus did in the synoptics that prove that he was the Son of God.

For a more in-depth analysis of each of these points read the original article which is here:
http://www.etsjets.org/files/JETS-PDFs/37/37-3/JETS_37-3_333-350_Doriani.pdf