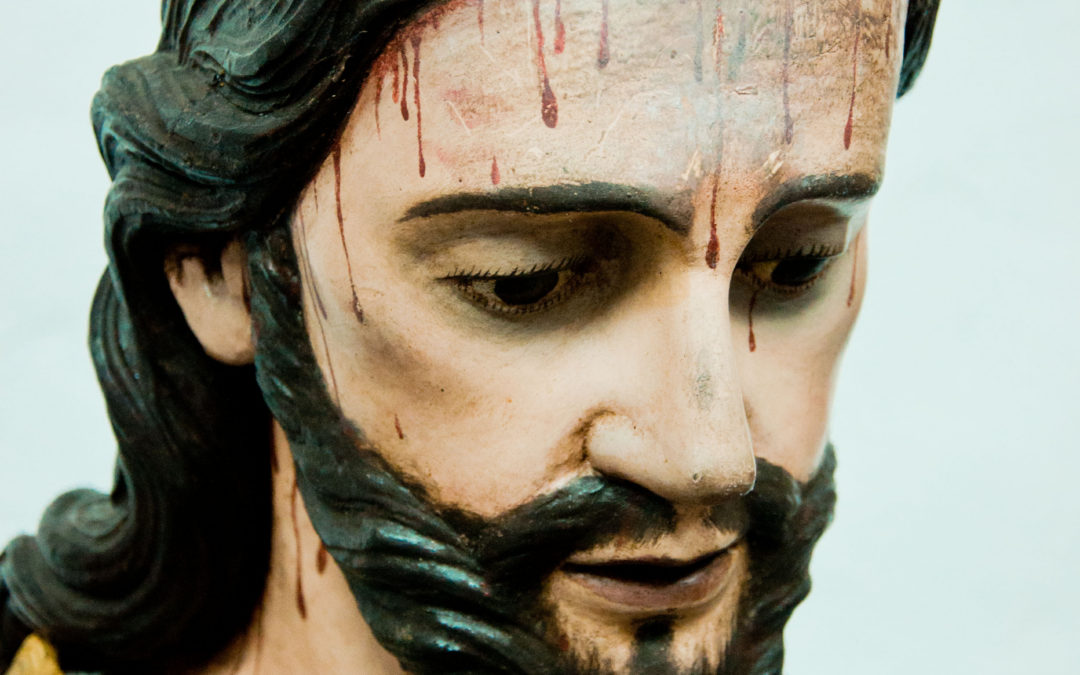 The main message of this book is to do with the gospels – what are they there for?

The answer in short is that Jesus came not just to die that we could be saved via justification by faith, but to start the process of bringing the world back to God’s original plan. After Adam went astray that project started again with Abraham. Israel’s scriptures speak about a time when God’s will would be done on earth as in heaven (Isaiah 40-55). Jesus came to set this in motion. In words used by the gospel writers Jesus came to bring the Kingdom of God.

Wright mentions the creeds. These were written to deal with heresies that appeared early on in Christianity, such as wrong beliefs about the nature of God, whether Jesus really rose from the dead, the nature of the trinity etc. However the creeds go straight from Christmas to Easter. There is no mention about the life of Jesus, his preaching about the kingdom of God and his miracles. This is because these things generally were not doubted. The problem then comes when the creeds are then seen as the basis of Christian faith. When taken in this way the life of Jesus has little importance.

Wright mentions four vital themes (speakers) that run through the gospels. He then discusses whether these have had been turned up too loud or too quiet.

The Story of Israel

This speaker has been almost completely silent until recently. The Hebrew Bible is a vital prequel that helps us understand the gospels much better.

Matthew – The Story Reaches its Goal

At the time of the exile Jeremiah says it will last 70 years. An angel later tells Daniel that it will be 70×7 years. This has a very Jewish ring to it.

Now 490 may no have been meant to have been taken literally but rather that it would be the greatest jubilee of them all.

Matthew arranges his genealogy in 3 blocks of 14. However, 3 x 14 = 6 x 7! And so Jesus comes on the 7th block of 7. In 1:21 Matthew says Jesus will save his people from their sins. Wright points out sin led to exile, and it is quite fitting that forgiveness of sins leads to end of exile.

Mark
Mark has a very dense quotation right at the start which combines passages from Malachi and Isaiah. He picks up themes that when God acts he will do so dramatically and in unexpected ways.

Luke
There is a lot of emphasis on fulfillment. Notably in Mary’s song, Zechariah’s song and in Jesus sermon in Nazareth (where he quotes Isaiah), at the table with his followers  22:37, and in his discussion with the two disciples on the road to Emmaus.

John
There is a very obvious theme of New Creation with the “In the beginning…” start, counting of days like Genesis 1.

This speaker is often turned up to high. People often view the gospels as showing that Jesus is God, with a quite Western view of God used.The view that John was high Christology and the Synoptics low has been proven wrong. In Mark, Matthew and Luke there is the theme of Jesus coming as fulfilment of God coming to his temple. Jesus tells parables that would have been understood in a Jewish context to have been about God, but these were about what he was doing (Jer 3:14, Malachi 1:6). A lot of the parables about God coming back to judge are then connected to Jesus visiting Jerusalem and judging the temple.

The Launching of God’s Renewed People

This is often given too much emphasis with scholars saying that the gospels are just what the early church thought and said than Jesus himself. These are foundational documents that would explain to early members of the church how the movement started and fitted into God’s plans. The gospels also give direction as to where the movement is going. Some of Jesus sermon’s fitted to the immediate situation but other directives clearly had a much later time in mind such as being thrown out of the Synagogues, and being witnesses to kings. However the gospels are clearly telling the story of Jesus. Though the writers are living in the early church and praying, meditating and writing in that context, they clearly believe that the life, death and resurrection of Jesus had changed the world.Watch Full Movie Online Streaming Online and Download

The Clash of the Kingdoms

This speaker is generally turned off. In Israel’s scriptures God judges and will judge oppressive rulers. Notably Pharoah in Egypt and Babylon. The Psalms are full of God rescuing his people and judging pagan rulers. This is what people were hoping for at the time of Jesus. It is generally thought that Jesus did not oppose pagan rulers, or did he? The obvious passage is concerning the payment of tax, where Jesus is asked if the Jews should pay tax to the Romans. However, there is much more to be found in the gospels. Augustus is mentioned as giving the command that would lead to Jesus being born in Bethlehem, which was the start of the fall of pagan Rome. When Jesus says his kingdom is not of this world the Greek word ek is used, meaning of, out of. He means that his kingdom does not originate in this world, it comes from heaven into this world. In Jesus’ discussion with Pilate Jesus talks about overcoming with truth rather than force. Jesus talks about the way pagan rulers Lord over their subjects but Jesus models a different way. At the end of Acts Paul is proclaiming Jesus as Lord in Rome itself. Jesus saying about giving Caesar what is Caesar’s has an interesting echo in Maccabees:

66 Judas Maccabeus has been a mighty warrior from his youth; he shall command the army for you and fight the battle against the peoples.67 You shall rally around you all who observe the law, and avenge the wrong done to your people. 68 Pay back the Gentiles in full, and obey the commands of the law.’