Is the Gospel of John Historical? 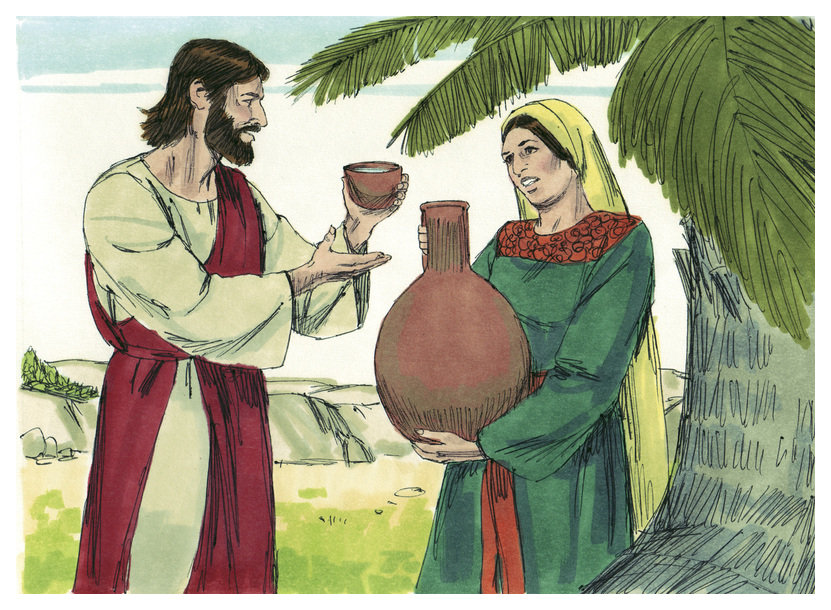 These are a few preliminary thoughts for an essay I will shortly write.

Q. John’s portrayal of Jesus is so different to that in the Synoptics that some scholars have no confidence in its historicity. Discuss.

Differences in accounts do not imply that one source is more historical than another. For example a newspaper account written shortly after a major event will be very different than an academic work written 30 years or maybe even hundreds of years later. Take for example the shooting of the Arch Duke Ferdinand in 1914. Immediately after the event it would have been a sad affair for Austria-Hungary, but would have had little impact on England and certainly very little impact on America. And yet within days and then years it had a massive impact.  A newspaper article would have been concerned with all the details of the events and questions of who did it and why. An academic account appearing much later would almost certainly consider the wider picture – the consequences, the part that this incident played in a much wider stage. The newspaper article would be more concerned with detail, the latter with interpretation. In this article I want to consider what differences there are – style, content etc – and whether this implies lack of historicity or is due to another reason.

Then I will make an overall assessment about whether John should be dismissed as non-historical.