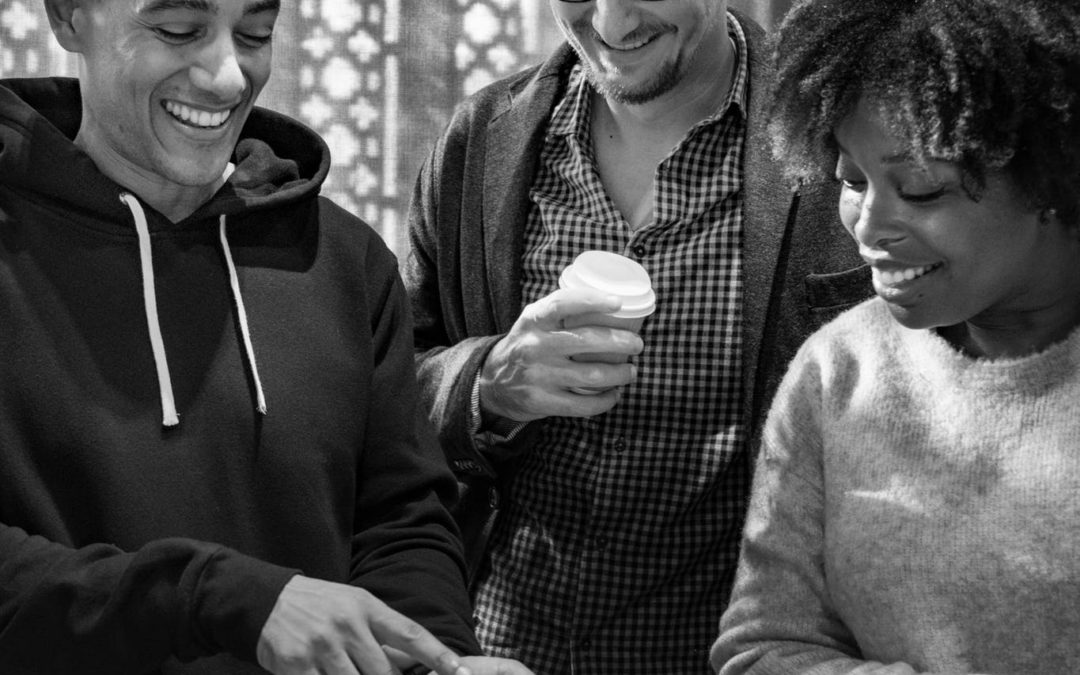 I have read quite a bit of theology recently and it has benefited me in a lot of ways, but I feel a but confused in other ways.

One of the key issues I am a little confused about is ‘what is the gospel?’ and ‘How do I share it?’

Problems with this. This was not how the earliest gospel was preached. There was a huge amount about Jesus being the Messiah.

Then Jesus came to them and said, “All authority in heaven and on earth has been given to me. 19 Therefore go and make disciples of all nations, baptizing them in the name of the Father and of the Son and of the Holy Spirit, 20 and teaching them to obey everything I have commanded you. And surely I am with you always, to the very end of the age.”

Then he opened their minds so they could understand the Scriptures.46 He told them, “This is what is written: The Messiah will suffer and rise from the dead on the third day, 47 and repentance for the forgiveness of sins will be preached in his name to all nations, beginning at Jerusalem.48 You are witnesses of these things. 49 I am going to send you what my Father has promised; but stay in the city until you have been clothed with power from on high.”

Romans 1
…the gospel he promised beforehand through his prophets in the Holy Scriptures 3 regarding his Son, who as to his earthly life was a descendant of David, 4 and who through the Spirit of holiness was appointed the Son of God in power by his resurrection from the dead: Jesus Christ our Lord. 5 Through him we received grace and apostleship to call all the Gentiles to the obedience that comes from faith for his name’s sake. 6 And you also are among those Gentiles who are called to belong to Jesus Christ.

So although there is nothing wrong with the 4 points they are missing a bit. The main issue is Israel’s entire history and hope for a Messiah and for God to put the world to rights. There is a big emphasis on Jesus as ruling the world and wanting the nations to get in line.

NT Wright says
If we are to be biblical theologians, it simply will not do to tell the story of salvation as simply creation, fall, Jesus, salvation.  We desperately need to say: creation, fall, Israel, Jesus, salvation.  If we ask the question of how this particular human being is the instrument of salvation and do not say as our first answer, “because in him God’s Israel-shaped plan to save the world came to fulfilment,” then we leave a huge vacuum in our thinking (and in our reading of scripture).

Power is released when we proclaim Jesus, the crucified and risen one, as Lord of the world.