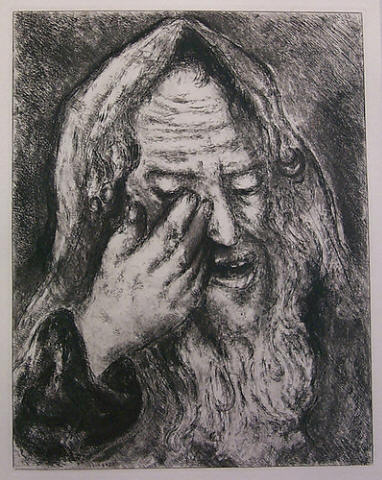 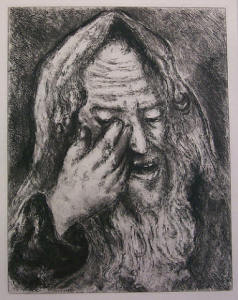 Daughter Zion Speaks in Auschwitz: A Post-Holocaust Reading of Lamentation [1]

In this very interesting article Kelly Wilson makes the reader engage properly with the suffering of the women and children in the book of Lamentations. By comparing the suffering experienced during the siege, sack and deportation of Jerusalem with the Holocaust – an event closer to us, with which we can engage more easily, Kelly Wilson helps us to move “from apathy to empathy”.

The article looks at similar experiences of women and children documented in Lamentations and in the Holocaust. For example, Lamentations tells us that some of the women were so hungry that they boiled there own children. In the Holocaust we learn of a Dr Perl who had to kill thousands of new born children to prevent the death of herself and the mothers – the children would have been killed anyway, but the tragedy remains. We learn of the first child she had to kill, ironically she had been a doctor to the parents before who had trouble having a child. Then when they did have a child Dr Perl had to kill it as the Nazis killed pregnant mothers and children.We also learn about a talented 18 year-old violinist who had a child but because of malnutrition could not produce milk and had to watch her poor little baby die. This is like the children who ebb away in their mothers arms (Lam 2:12).Watch movie online Logan (2017)

Kelly Wilson tells us of a poem by Gertrud Kolmar, ‘The Woman Poet’. She says that we should not try to explain the woman’s suffering or try to make sense of it, but listen to it, acknowledge the suffering.

Adam Zachary Newton says that “To read a text… means bearing some burden of responsibility, believing oneself addressed, and thus answerable – to the text itself, or to one’s reading of it”.[2]