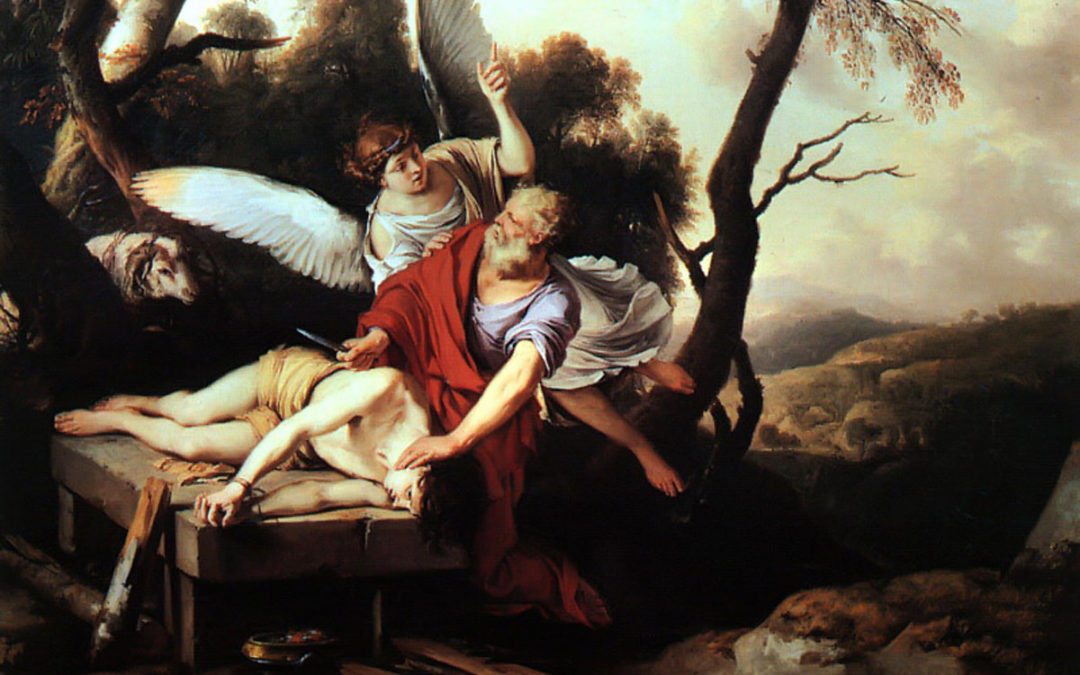 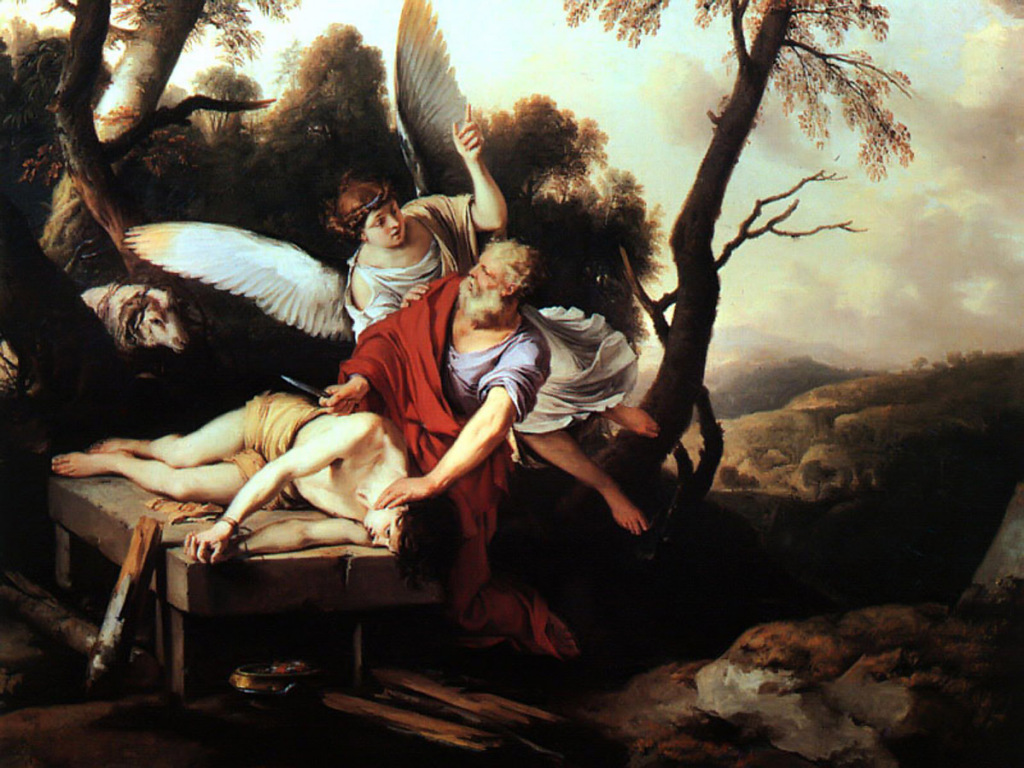 Was interesting but not as good as the videos on Enuma Elish and The Epic of Gilgamesh.

When looking on map I saw the main cities along the fertile crescent: Allepo, Damascus, Haran, Ninevah, Babylon.

In ancient covenants each party would walk between animals that had been cut in two. They were saying that the gods could do this to them if they broke there covenant. In Genesis 15 the LORD makes a torch pass between the animals that have been cut in two. So here God is making a one-way promise. (Abraham did not go through the pieces.)