A light for the Gentiles 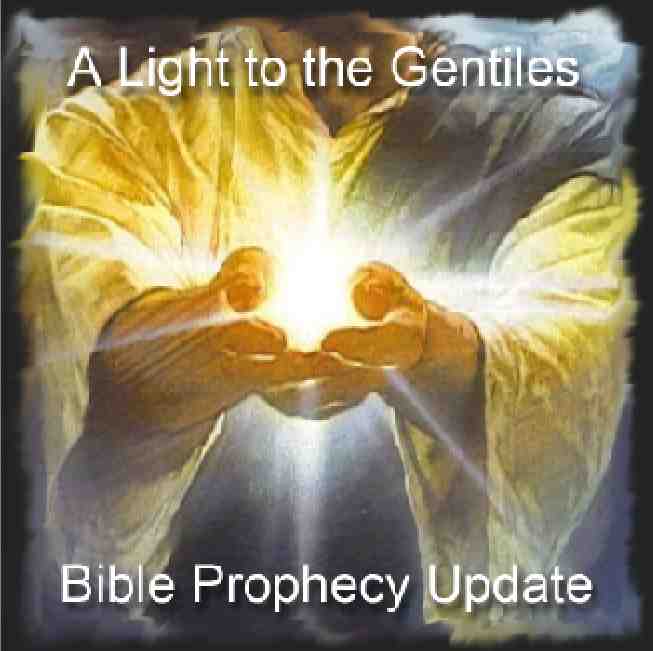 In the gospel of Luke, as well as being presented as the hope of Israel, Jesus is clearly shown to be “a light for the gentiles”. This is portrayed in several ways:

1] Ancestry to Adam (3:23-38)
Jesus’ descent is traced back to Adam, symbolically the father of mankind rather than just to Abraham, the ancestor of the Jews and the one to whom God made many important promises, which the Jews considered to  be fulfilled in their history and future.

2] Mention of God helping gentiles in the OT (4:24-27)
In Luke 4 Jesus mentions that the prophets of Israel were sent to help gentiles, in particular Namaan and the widow at Zarephath.

Together these three snippets give a view of Jesus as being of humankind, as well as of the Jews, of God working in measure among the gentiles before Jesus, of God preparing to work more fully among the gentiles and this being brought to fulfilment through Jesus.